The Consul General of our country in the Emirate of Dubai, Ambassador Muhammad Al Qutaish, inaugurated this evening, Socotra Café and Restaurant in the center of Dubai.
Where Ambassador Al-Qutaish cut the opening ribbon of the investment project, represented by Restaurant and Cafe Socotra, at a large artistic concert by artists Hussein Moheb, Omar Yassin and the Yemeni Folklore Band, in the presence of a large official and public presence.

In this regard, businessman Hassan Al-Kahili stated that Socotra is not only a traditional restaurant and café, but also a renewed investment project, and it was taken into consideration that it meets all tastes.

He said that the Dubai branch is the first for Socotra Café and Restaurant, and soon the rest of the branches will be launched in various United Arab Emirates and Gulf countries.

Al-Kahili pointed out that the privacy that Socotra enjoys is the privileged location next to the Deira City Center metro station, which made it a destination and a destination for all residents and citizens in Dubai, in addition to the diversity of menus and drinks. Adding that the restaurant is the first integrated project for food catering, which includes providing catering services for restaurants and centers, as well as a special section that will be fully dedicated to catering for airlines.

For his part, businessman Sami Al-Habari said that Socotra is a purely Yemeni investment project that was established according to a feasibility study carried out by one of the largest consulting firms in Dubai, in which all economic and environmental aspects, as well as sustainability and proliferation, were taken into account.

Al-Habbari added that this project came to confirm that Yemeni businessmen are able to make huge projects successful even in a highly competitive environment like Dubai.

Socotra Restaurant and Café is located in the Deira area, one of the busiest regions in the United Arab Emirates. A special place has been allocated for families and another for delivery service. The menus contain a variety of international and oriental dishes.

The restaurant provides services for parties and companies, and soon the airline catering service will be launched, making it the first Yemeni restaurant specialized in this important field.

Socotra was named after the view of investors that distinction and quality must be derived from tradition and originality.

Socotra Restaurant and Café is not just a restaurant for food and drinks, it is the home that embraces friends and loved ones at all times to retrieve beautiful memories and spend enjoyable times in a distinctive atmosphere. 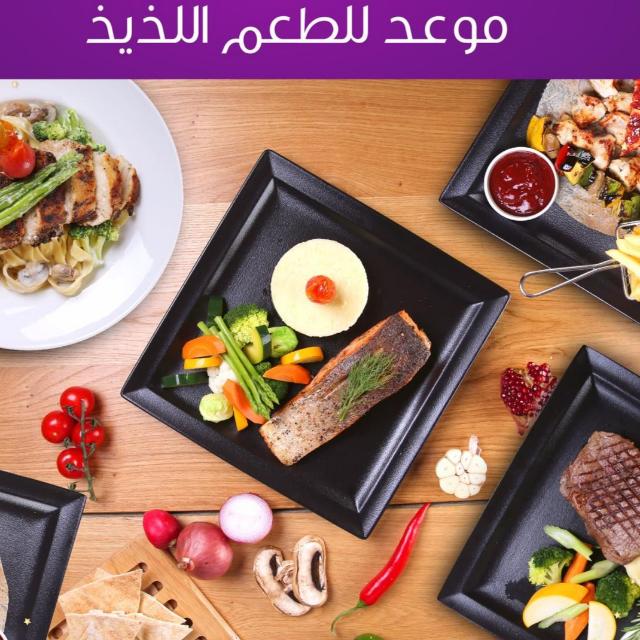